What is laser technology in dentistry?

provides removal of decay and efficient cutting of tooth structure requiring no anesthetic. Hard tissue surgery procedures involve the teeth and bones. Lasers in these types of procedures are utilized in trimming or reshaping a tooth’s surface, most commonly in preparation for tooth restorations like porcelain veneers.

provides sculpting of soft tissue and treatment of gum disease with no anesthetic, less bleeding and swelling and a reduced chance of infection.

What type of laser technology do you have at Canyon Dental Centre?

Our office has a wide variety of lasers specific to each dental procedure. We currently have:

Your tongue needs to be able to move around freely in the mouth which allows it to clean the teeth, swallow, and move properly for speech. The tongue should move around freely and for newborns, this mobility is vital for swallowing to create an effective latch for breastfeeding. Infants swallow with their jaws parted and the tongue positioned between gum pads. This produces a vacuum for swallowing called the “infantile swallow.”

Although the primary or baby teeth all are forming in the jaws, it is not until the ages of 2-3 that they erupt. It is at this time the infant swallow becomes an adult swallow. The tongue will now raise and press against the back of the upper teeth and the jaws will close together.

A “tight “ tongue tie will restrict movement of the tongue and this can cause a lot of developmental issues for children such as some or all of the following:

A lip tie occurs when the ligament connecting the lip and the gums are restricted due to its length being too short, the position of attachment being at the crest instead of halfway up, or the lip tie having too much width which again can limit movement of the lip. This can occur on the upper or lower lip as well as on the sides of the mouth but is most common and most problematic when it occurs in the middle of the upper lip.

A tight lip tie can have negative effects on both the baby and the mother, during breastfeeding by reducing the ability of the newborn to latch properly onto the breast.

Lip ties can be detected in newborn babies and can result in some of the following issues for the baby:

Dr. van As works with experts in the field including Chiropractors familiar with Craniosacral Treatment for your newborn. He and his team have completed many laser frenectomies.

Frenectomies, or upper lip and tongue ties revisions as they are commonly called, are procedures that are often done on newborns, toddlers or children who have lips and tongues that are held too tightly by their frenum.

These ligaments that attach the lips and the tongue to your gum and jaw bone can be too tight and limit movement of these parts of your mouth. Revising these tight attachments early in life can prevent many problems including difficulty with latching on for breastfeeding, inability to clean the mouth with your tongue, speech issues, gaps between teeth, gum recession and other issues.

Dr. Glenn van As has the experience to perform laser frenectomies on for anyone who suffers from tongue and lip ties. Revisions to the lip and tongue ties with the lasers allow for greater mobility of the lip and tongue.

Lip and tongue tie revisions are quick with the laser, often taking 1-2 minutes each to complete. A small amount of topical anesthetic and local anesthetic are administered to minimize discomfort during the procedure, and stretching exercises in the following three weeks during the day ensure that the lip and tongue tie when they attach will not reattach in the original position.

Dr. van As performs frenectomies through a dental operating microscope that magnifies the area he is working on to ensure the procedure is completed during the initial appointment, which decreases the risk of future retreatments being necessary. 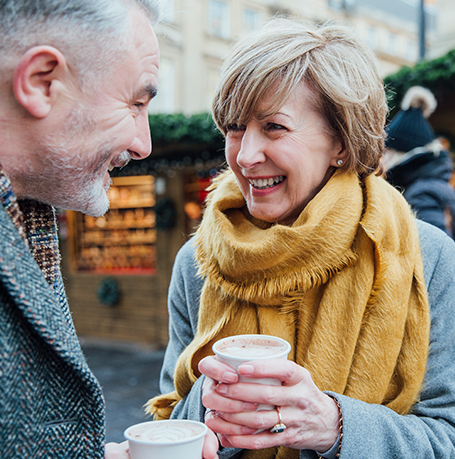 Book your initial appointment with us today!